by fitzpatrickc on November 9, 2017 in Uncategorized • 0 Comments 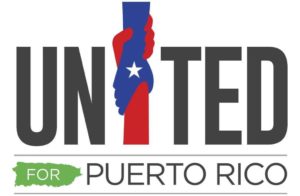 After discussing research on helping behavior, students enrolled in the social psychology program applied the information by soliciting donations for the relief effort in Puerto Rico. They broke into groups and, based on information discussed in class, developed helping-related hypotheses that included the following variables:

Students had one week to test their hypotheses by collecting donations. As a result of their informal research, a total of $200 was collected and donated to United for Puerto Rico.