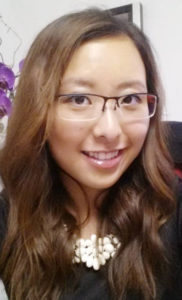 Guistwhite Scholars are chosen based on academic achievement, leadership accomplishment, and engagement in Phi Theta Kappa programs. Fifteen Guistwhite recipients were selected by a panel of independent judges from more than 3,100 applicants this year.

Phi Theta Kappa is the premier honor society recognizing the academic achievement of community college students and helping them to grow as scholars and leaders. The Society is made up of more than 3.5 million members and nearly 1,300 chapters in nine nations. Learn more at ptk.org.