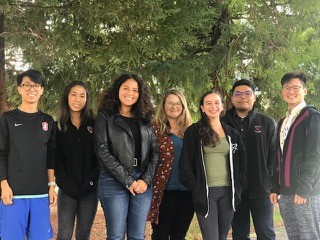 Specific topics covered in workshops ranged from how to build an affirmative case, platform speech composition, constructing and refuting topicality, and how to “flow” a debate. The day culminated with students competing in sample rounds as a way to put into practice what they learned over the day. The team left excited and ready for more!

Students will be competing in the first district tournament at the end of September held at San Francisco State University.

← First Lunch and Learn of the Academic Year
The Countdown Begins: Preparing for the Accreditation Site Visit →