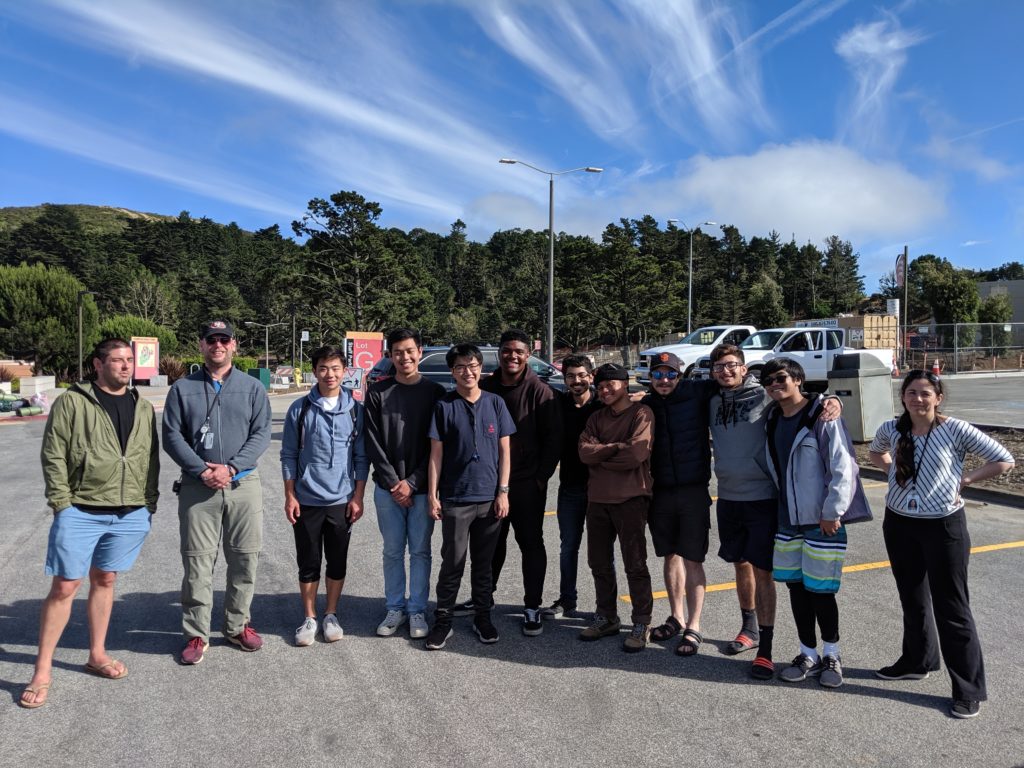 From June 6 to June 7, 2019, the students from the Skyline College Astronomy Club went on their first field trip. The students went out to Stanislaus National Forest in the Sierra Nevada for an observation night of exploring the stars. There are only a few settlements in this region and therefore the night sky is stunningly clear.

The crew camped at the Big Meadow Campground, between Lake Alpine and the small town of Arnold. For some of the students, this was their first time camping. There was a summer surprise: some snow! But this didn’t hinder the crew to proceed with their observations of a clear night sky without light pollution and an arsenal of various telescopes.

From the breathtaking sight of the Milky Way to amazing star constellations, students were able to take magnificent photos to add to the club’s collection. The students were lucky since they were able to observe Jupiter with its moons and the rings of Saturn.

The atmosphere was great, the students switched between warming themselves at the camp fire and gazing at the night sky. Stories were told, s’mores were eaten and everyone had a good time. Food for this expedition was paid out of the club’s funds. This is the kind of trip the Skyline College Astronomy Club plans to conduct on a regular basis: a fun experience for any astronomy enthusiast.

The students who attended the event were: Rod Regado, Jakarta Kumasi, Jack Samman, Justin Morales, Melvin Tanedo, Lucas Sahawneh, Diego Arell, Michael Toledo, Filip Amborski and Jonathan Kwong. The club advisor, Marco Wehrfritz, was joined by Nick Kapp from the Biology Department and our new full-time Physics faculty, Emilie Hein. A special thanks to both for helping coordinate and supervise the event. Special thanks also goes to Joe Morello, Dean of Kinesiology, Athletics and Dance, for letting us use two of the school vans to transport all the equipment and the students. The trip was also supported by Ray Hernandez, Dean of Science|Math|Technology, who covered for the costs of gas.

If you’re interested in astronomy, would like to learn how to use a telescope and observe celestial objects or just would like to meet new people, come and check out the Skyline College Astronomy Club! For more information, you can contact them at skylineastronomyclub@my.smccd.edu.