by fitzpatrickc on January 19, 2018 in Uncategorized • 0 Comments 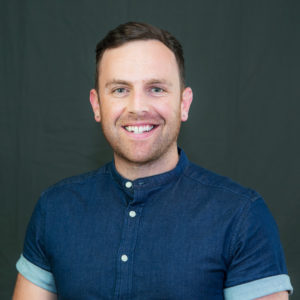 Connor comes into this role with extensive experience in web, communications, and public relations. For three years, Connor served as the Web Content Coordinator for the college, guiding the website’s transition into a responsive, mobile-friendly design. In that role, Connor helped to shape the visual and written online identity of the college and ensured that users could access the information they needed no matter the device they were using. Connor also brought his communications and design savvy to bare in the annual report, taking lead on drafting and editing content, and the transition of the print catalog to a fully online version. He has also implemented new software, consulted on marketing and ad campaigns for the college, and managed social media.

Connor graduated with a Bachelor of Arts in Political Science from UCLA.